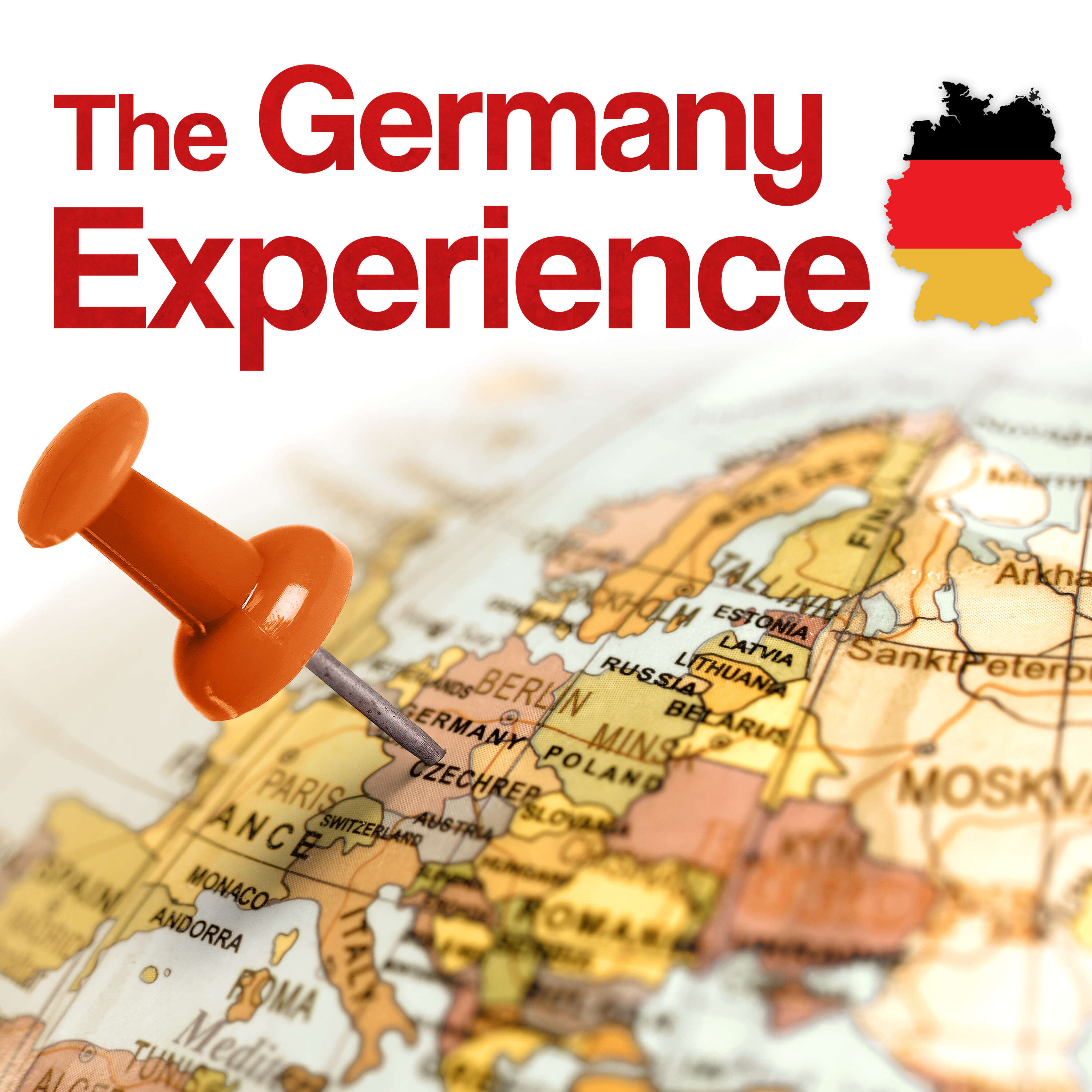 Michael Silberman lives in the USA, but Germany is certainly intertwined with his life over there. His parents left Nazi Germany (and were stripped of their German citizenship) to start a new life in the States, and this heritage led to a fascination with Germany. Michael spent some time in Murnau am Staffelsee and Augsburg back in the 80s, when he studied German at the Goethe Institute. More recently, he became a German when he got his dual citizenship through Article 116, which restores German citizenship to families of those who had their citizenship revoked during the Third Reich.

Michael has also founded a few companies, was once a professional bepop jazz guitarist (he played with jazz legend Joe Pass), and gets tattoos with famous basketball players. In our interview we discuss what 80s Germany was like, the differences to modern Germany, and how making mistakes in German can lead to trouble.