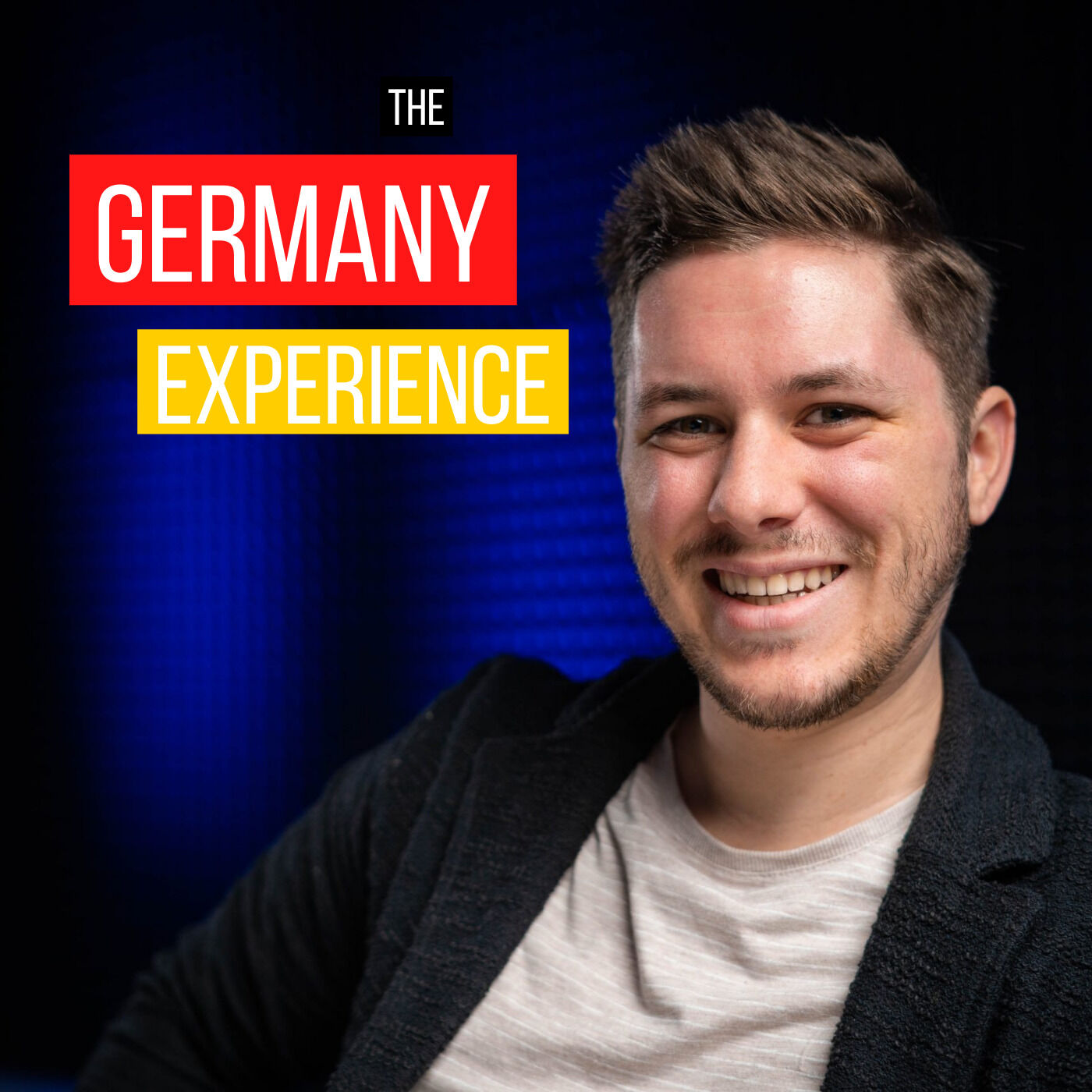 For foreigners living in Germany, you might be thinking that you live in a country that is doing a lot to combat global warming. After all, Germany signed the Paris Agreement, and it put together the Klimapaket (climate package). But according to my guest this week, Patrick Niedermayer, Germany isn't doing enough.

This episode is a deep dive into what climate change is, what Germany has done (and why it isn't sufficient), and what foreigners living in Germany can do about the situation.

Get involved on 25th September 2020 and join a Fridays for Future demonstration near you!

Key take-aways from my discussion with Patrick:

What foreigners living in Germany can do:

When looking at changes you can make, look for the things with the least amount of effort on your part, but which have a big impact on reducing your carbon footprint 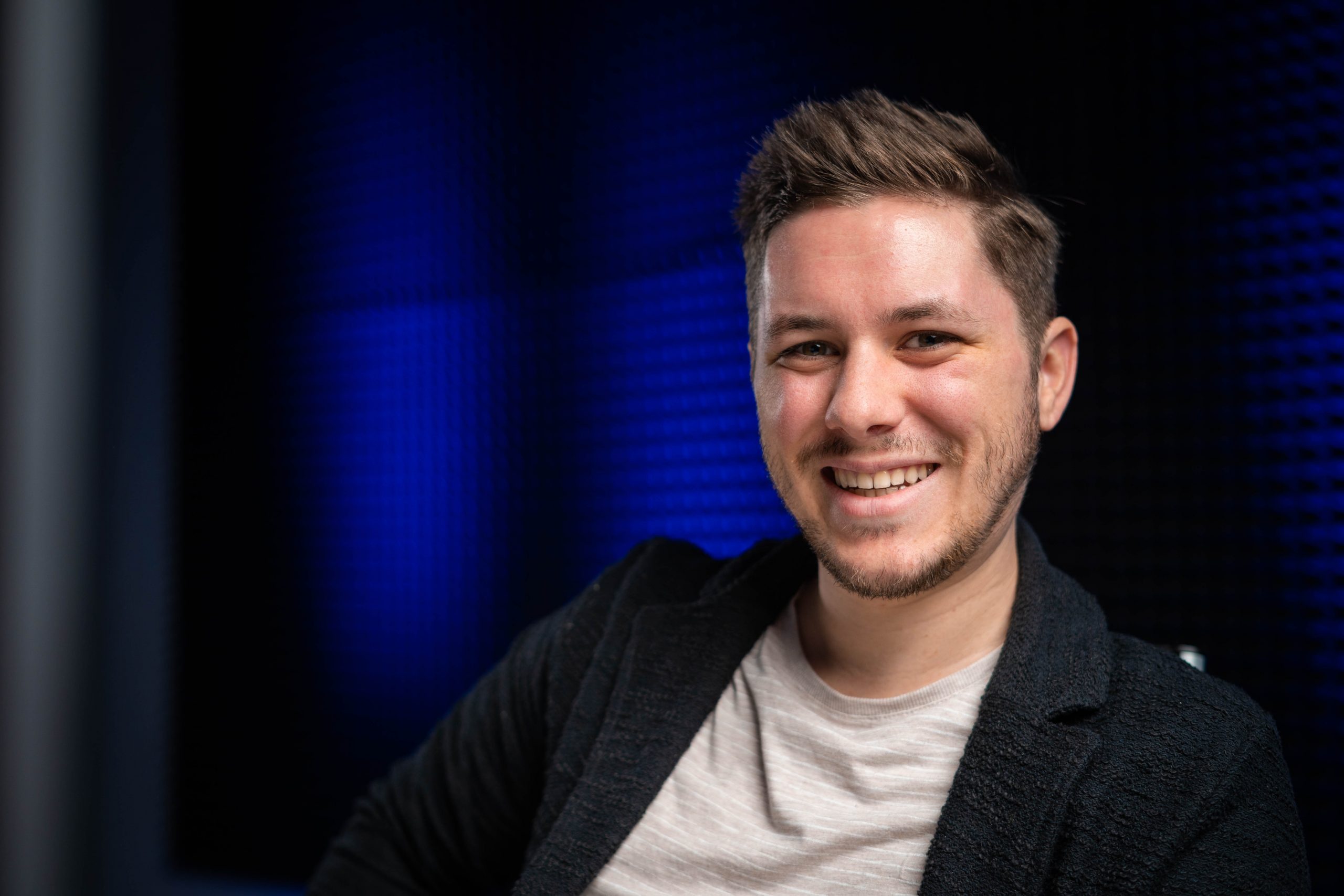 Patrick's mission is to give his son a happy childhood and a secure future. That's why he's trying to figure out how to be a good dad/person and what he can do to stop the climate crisis.