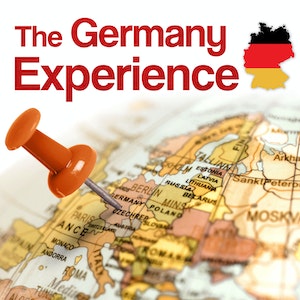 Kind of a great chat. But ... (the German here) as to humor: everybody has a different view on it. But being German _I_ would say that a lot of humor, if one could call it that, in the US is primitive "Schadenfreude". People tumbling and falling. What is humorous about that? That is definitely not German humor. We like to make jokes where the punch line contains an unexpected turn of the situation or the perception of it. Then homonyms with a double meaning. Etc. But Schadenfreude is not the essence of German humor. I would consider that kind as being at the bottom of the scale. It is as intellectually correct as reading the Bild Zeitung. Which many people do (For the sports section like Playboy is read for the interesting articles.) A lot of humor requires the cultural background to understand. Which foreigners will not have in most cases. Hope you get the attempt at humor in my comment.