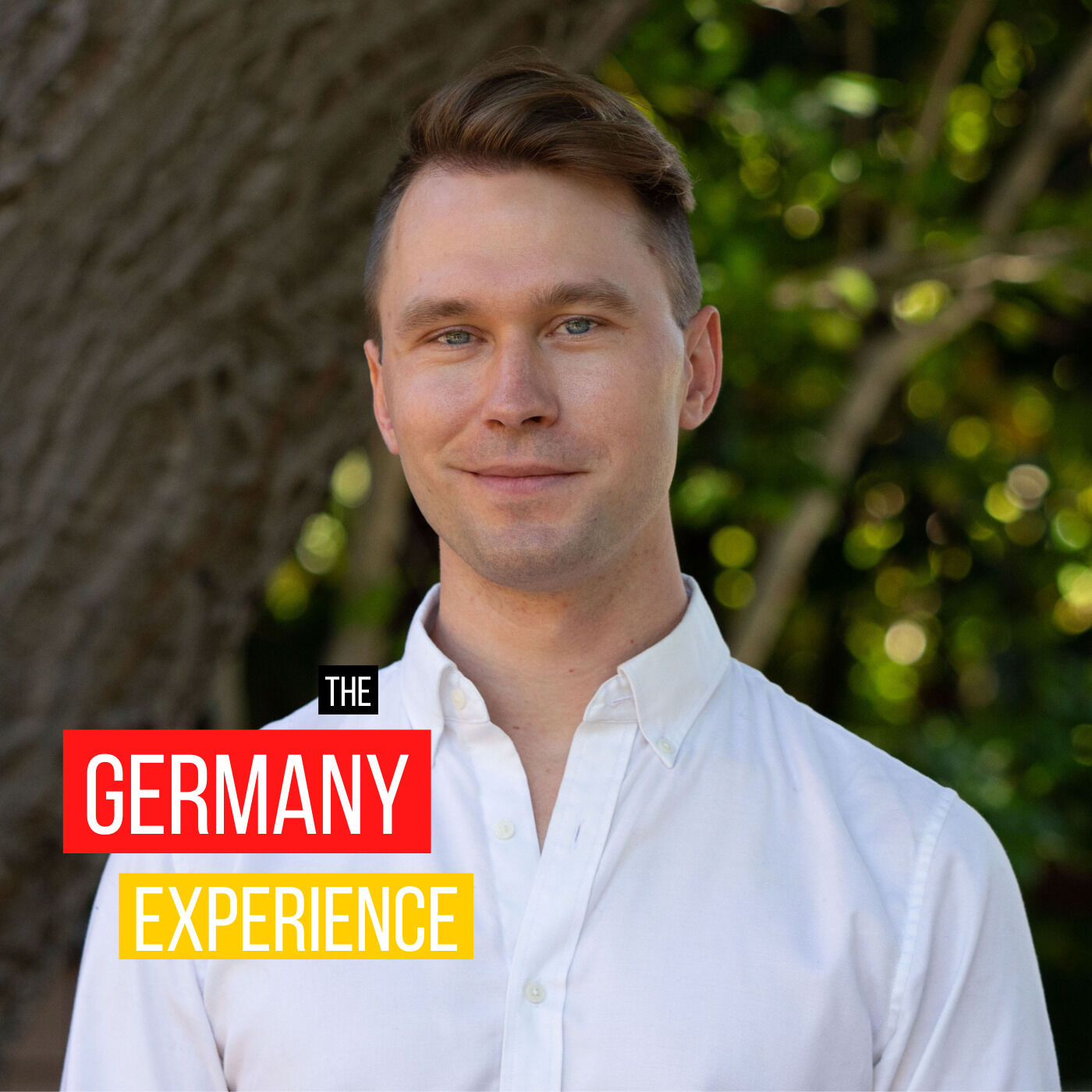 Of course, these things are always very nuanced, and Samuel Clowes Huneke joins me to discuss it in detail. He's written a book called "States of Liberation", and we discuss it in our interview. We also discuss the similarities and differences between East and West Germany in terms of gay rights, we talk about some of the interesting characters that Samuel discovered during his research, and we consider the current situation in Germany.

Get the book on Amazon: States of Liberation 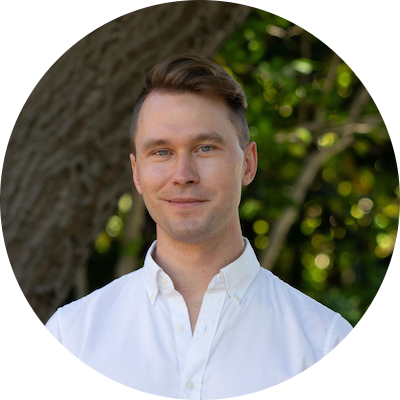 Samuel Huneke is assistant professor of modern German history at George Mason University. He received his PhD in modern European history from Stanford University in 2019. His first book States of Liberation: Gay Men between Dictatorship and Democracy in Cold War Germany (University of Toronto Press, 2022) examines gay persecution and liberation in Germany from the end of World War Two until the end of the Cold War. He has also published extensively on queer German history in scholarly journals including Central European History, Journal of Contemporary History, and New German Critique. He writes frequently for other periodicals, including Los Angeles Review of Books, The Point, and Boston Review.