Discussing German stereotypes with Nicole from The Expat Cast 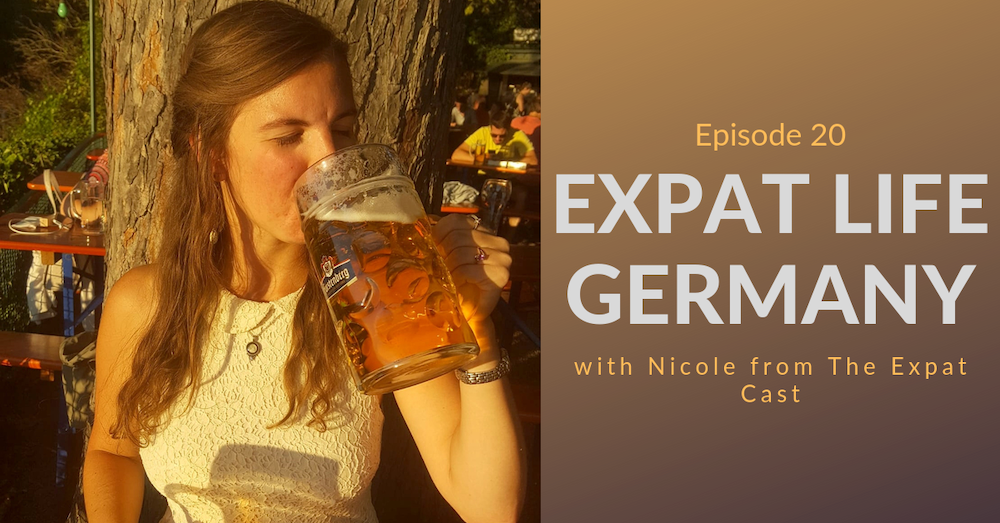 How true are German stereotypes? Nicole of the Expat Cast joins me on Expat Life Germany to dissect German culture and make sweeping generalizations.

Are Germans really efficient? Do they like order? Are they as punctual as everyone says they are? Nicole Palazzo, a US expat living in Germany and the host of The Expat Cast, helps me confirm or bust common stereotypes and cliches about Germans.

Discuss your opinions on these stereotypes in the Expat Life Germany Facebook group! And also: let us know of any we missed, or ones that might be common in your area of Germany.

The cult British show that Germans watch every year on New Year's Eve: Dinner for One